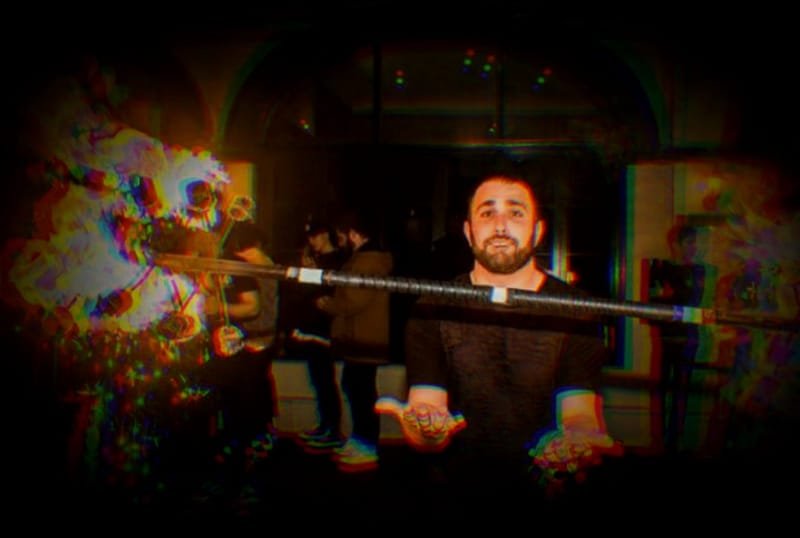 We strive to be unique in what we provide, focusing on unique custom made costumes and extreme elements of our performances that can only leave an audience stunned.